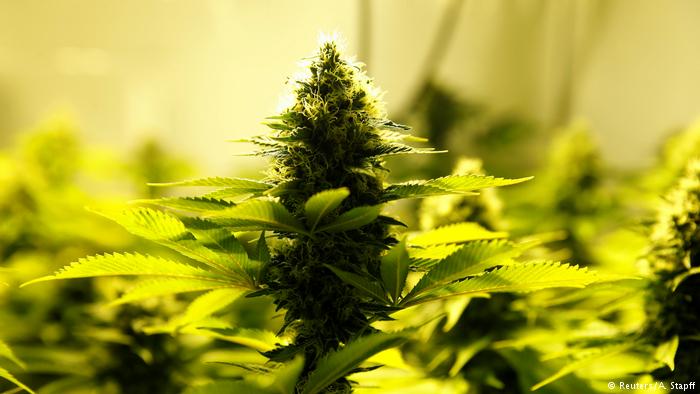 In the next few centuries, Cannabis had a key role in Japan, especially in the Shintoism, the Japanese school of belief. Cannabis is explained as a cleanser, and Shinto priests use a Cannabis bundle to bless the people and drive out evil spirits. Ropes woven from Cannabis fibers used by priests for the same thing are often exhibited in temples. Shinto priests were also known to decorate their sticks using Cannabis plants which had been given a gold color.

According to Takayasu, the earliest evidence of Cannabis use in Japan can be followed from the Jomon period (10,000 – 200 BC), where pottery and relics found in Fukui Prefecture store seeds and some parts of Cannabis fiber. “Cannabis is one of the most important elements for Japanese society in prehistoric times,” he said again. “They wore clothes made of Cannabis fiber and they also used it as a bowstring and fishing line.”

Even so, Takayasu refused to abandon his dream. Today, 40 years after he expressed his wish, he has become a Cannabis expert and also the curator of Japan’s only Cannabis museum, the Taima Hakubutsukan Museum. Opened in 2001 in the city of Nasu, Tochigi prefecture, located approximately 160 km north of Tokyo, the aim of the museum is to introduce the history of Cannabis in Japan to visitors who, according to Takayasu, have been rejected and forgotten long enough.

Cannabis is also very important in the lives of ordinary people. According to a historian in the early 20th century, George Foot Moore, travelers in Japan often offered Cannabis to shrines on the roadside as a prayer for travel safety. He also noted, at the Bon festival in the summer, families burned a bundle of Cannabis at their door to greet the spirits of the dead.

Until the middle of the 20th century, Cannabis was planted throughout Japan, and most widely in Tohoku and Hokkaido, and was often mentioned in much literature. Just like the Cannabis plant reference in ninja training, Cannabis is also mentioned in “Manyoshu”, the oldest collection of poetry in Japan and in the literature printed on wood that was made in the Edo period (1603-1868), “Wakoku Hyakujo”. In haiku poetry, the keyword describing Cannabis farming tells the season in which the poem was written.